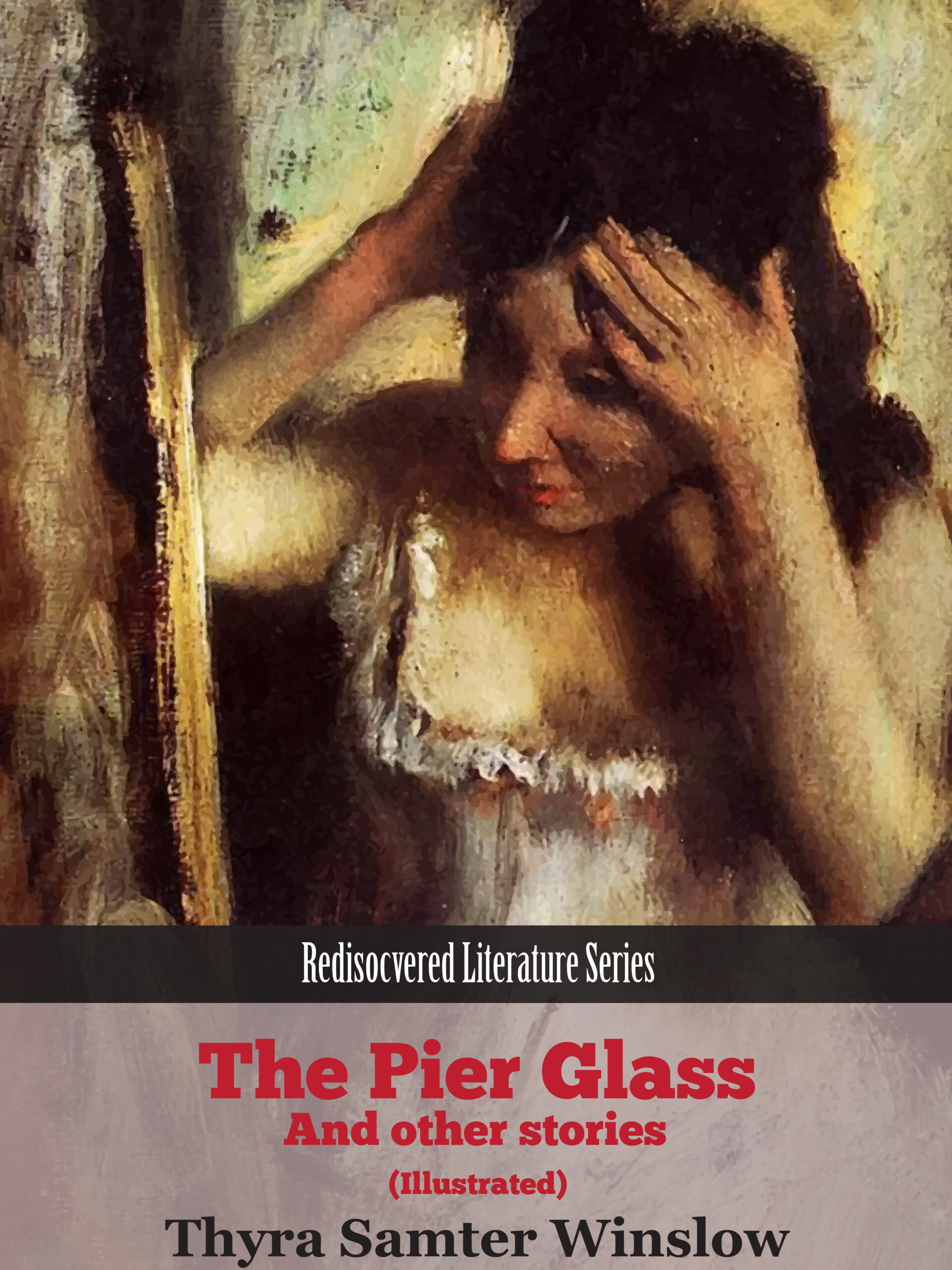 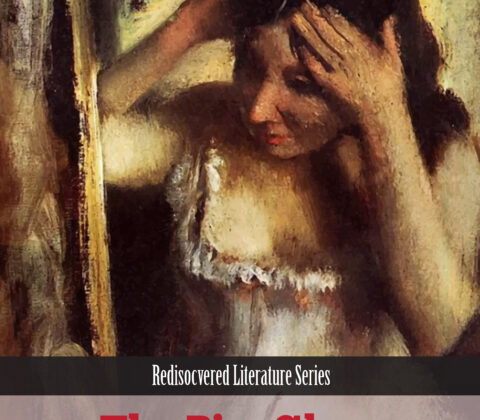 Collected here are fourteen of Thyra Samter Winslow’s darker short stories. All but one of them originally appeared in The Smarter Set, but all of them deal with the darker side of life. 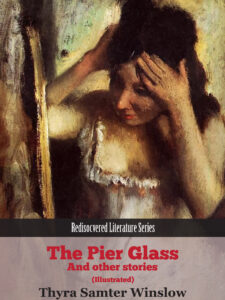 The stories (and one poem) are: 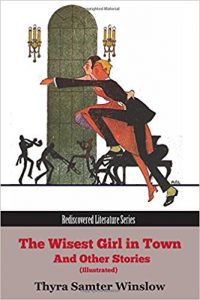 Founded in 2017, we strive to publish high quality works that entertain, inform and enrich our readers.